This is a loopback-test for the converters and clocks of: 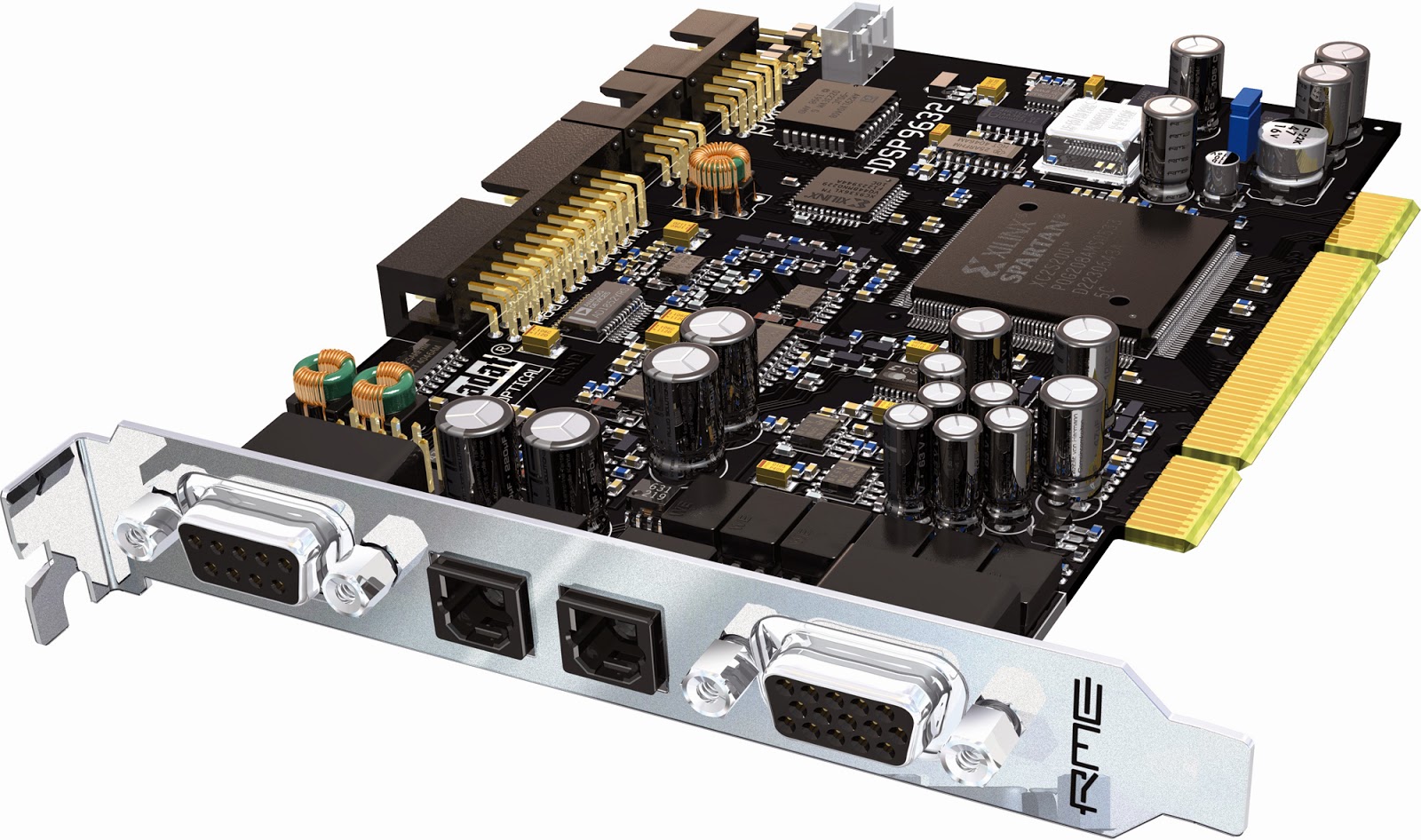 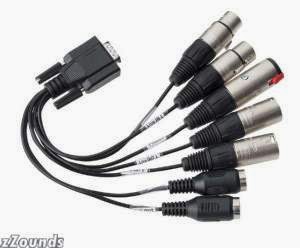